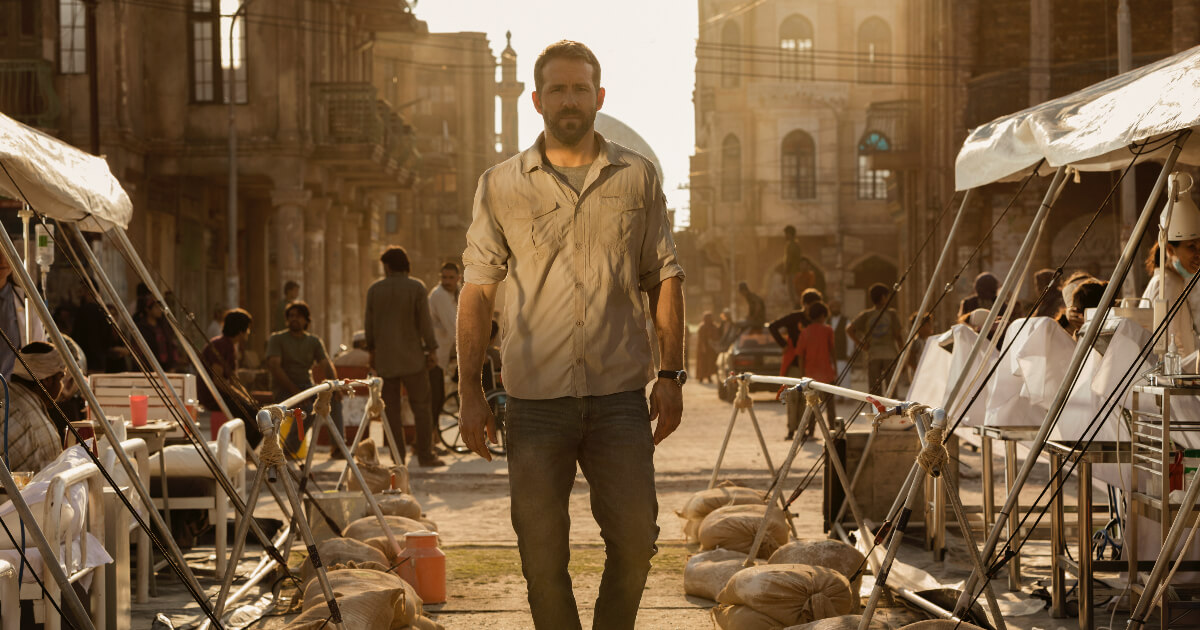 A tireless supporter of filmmaking, Chopard has chosen to partner with Michael Bay's action film 6 Underground. Canadian actor Ryan Reynolds stars in this movie to be released on Netflix on December 13th 2019. Chopard timepieces, as well as the Garden of Kalahari necklace – the most precious ever made in the ateliers of the Maison – are brilliantly highlighted in various scenes.

Thrilling and bold are the words that best define Michael Bay's latest film, 6 Underground, in which six billionaires make the decision to pose as dead and create an elite unit dedicated to fighting dangerous criminals. Among these heroes who have decided to bury their past to change the course of the future, Ryan Reynolds portrays the role of the main character, code-named One. The film will be available exclusively on Netflix as of December 13th 2019.

The Canadian actor shines with timepieces selected from the Chopard watch collections, first of all with a model featuring a hinged back cover, the L.U.C XPS 1860 Officer from the Haute Horlogerie line of the Maison.

Crafted in 18-carat white gold, this timepiece, chronometer-certified, bearing the “Poinçon de Genève” quality hallmark and powered by an ultra-thin movement with automatic winding, testifies to the refinement and masterful expertise cultivated by the Manufacture.

In the most extreme moments of the film, One wears two watches from the Mille Miglia collection, a more sporty albeit no less sophisticated watch: the Mille Miglia GTS Power Control Grigio Speciale and the Mille Miglia Classic Chronograph. With their sleek aesthetics and technical excellence, these chronometers are the epitome of distinguished virility. Careful observers will also see the Mille Miglia Racing Colours chronograph with its "Speed Yellow" dial on the wrist of the character known as Two.

Sparkling radiantly at the heart of the plot is the most beautiful jewellery creation ever to emerge from the Chopard Haute Joaillerie ateliers: a breathtaking necklace belonging to the Garden of Kalahari collection, comprising three diamonds of 50, 26 and 25 carats respectively. These are cut from a rough diamond of 342 carats distinguished by its extremely rare purity, the largest such D-Flawless ever acquired by the Maison: the Queen of Kalahari.

Well-accustomed to film sets, Maison Chopard – which has been serving as official partner of the Cannes International Film Festival since 1998 – is delighted to have been involved in the production of this new film that is sure to captivate movie-lovers seeking thrills and adrenaline rushes.