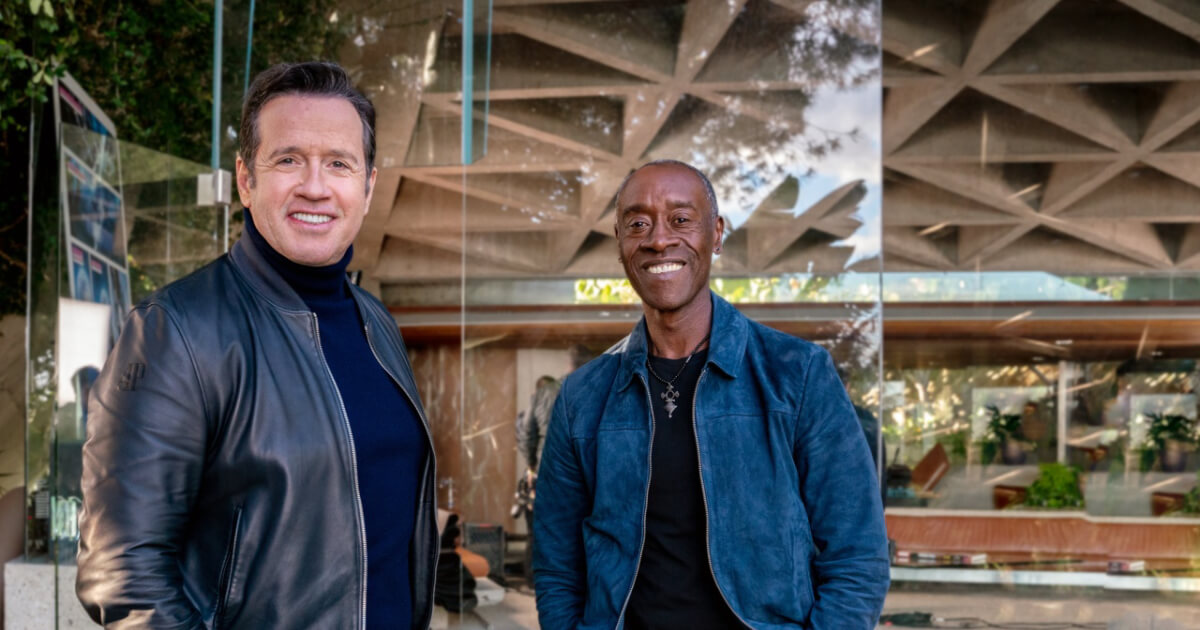 2021 marks the dawn of a new era and the start of a collaboration between Swiss Haute Horlogerie manufacturer Audemars Piguet and Marvel, one of the most prominent character-based entertainment companies. Inspired by historical character watches, including some of Gérald Genta's timepieces from the 1980s, Audemars Piguet wanted to pay tribute to the next generation of inspirational Super Heroes and chose to focus on the powerful Marvel Universe.

A Strong Legacy Of Cross-Disciplinary Collaborations

The partnership with Marvel is the latest example of how Audemars Piguet continuously looks beyond Haute Horlogerie for inspiration, notably in the realms of pop culture and the entertainment industry. Over the years, the Manufacture has developed cross-disciplinary partnerships with various celebrities and athletes, including Jay-Z, Michael Schumacher, Serena Williams, Svetlana Zakharova, Lu Han and LeBron James to name a few. These partnerships have not only acted as inspirational fuel, propelling the creation of innovative designs and feats of micro-mechanical precision in Audemars Piguet’s timepieces. They have also provided the brand with distinctive and enriching ways of sharing its core values through the universal language of emotions.

In keeping with the Manufacture’s long history of design experimentation and connection to the larger cultural world, the partnership with Marvel takes Audemars Piguet’s celebration of inspirational Super Heroes to the next level and promises multiple exciting surprises...starting soon!

“I first imagined working with Marvel 15 years ago but we owe the current collaboration to an unexpected conversation with Don Cheadle, a long-time friend who in 2017 called Marvel on the spot to arrange a meeting. It just goes to show that the most inspiring collaborative adventures result from meaningful human interactions and a strong will to never give up!” - François-Henry Bennahmias, Chief Executive Officer.

“When François told me about his long-standing interest in teaming up with Marvel, I said, ‘No time like the present. Let’s give them a call.’ As an Avenger and a long-time friend, it was a no brainer.” - Don Cheadle, Actor.

Supporting The Next Generation Of Changemakers

Audemars Piguet has formed a long-term joint-collaboration with First Book and Ashoka, two non- profit organisations, to correspond with the launch of the Marvel collaboration. Together, Audemars Piguet, First Book, and Ashoka will establish a programme wherein students will be given the resources to drive change in their communities.

First Book was founded in 1992 and its work is rooted in diversity, inclusion and partnership. Its mission is to remove barriers to education for children in need so every child has the chance to learn. Established in 1980, Ashoka identifies and supports the world’s leading social entrepreneurs, learns from the patterns in their innovations and mobilises a global community that embraces these new frameworks to build a world wherein “everyone is a changemaker.” Building on its work to shift the framework around young people growing up practicing changemaking, alongside Audemars Piguet, Ashoka's team will work with First Book's network of 500,000 educators who specifically work with children in low-income communities to develop the curriculum, which is expected to reach 500,000 students in the United States with the aim of extending internationally in the years to come.

Over the years, Audemars Piguet has supported a variety of non-profit organisations, invested in promoting educational programmes and initiatives for younger people. The company’s corporate social responsibility is overseen by the Audemars Piguet Foundation, which since 1992 has been contributing to the cause of worldwide forest conservation through environmental protection and youth awareness-raising programmes.