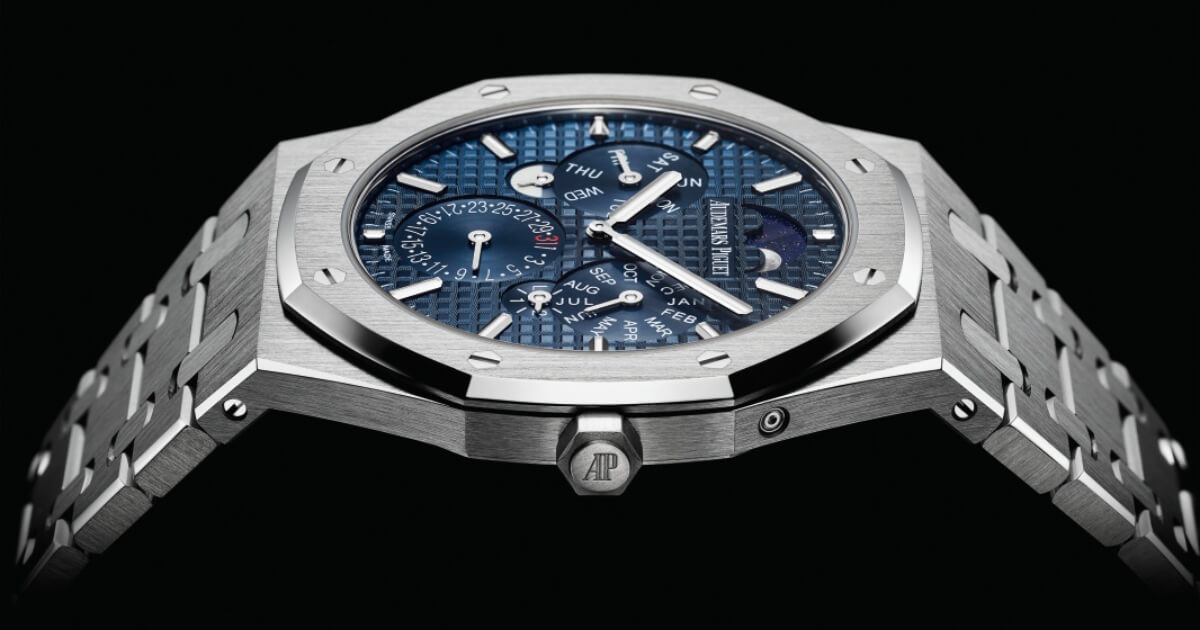 The Special Jury Prize, which honours an influential actor in the watchmaking world, was bestowed on Luc Pettavino, Founder and Organiser of Only Watch.

On the eve of its 20th anniversary, the GPHG is announcing the upcoming creation of an academy of the profession. This major initiative, reflecting its unifying mission and supported by the City and Canton of Geneva, will constitute a vast network of ambassadors who will take part in the various stages of watch selection and contribute to the worldwide promotion of the watchmaking art. The academy will be operational in spring 2020.

The pre-selected watches, including the 18 prize-winners, are on display at the Geneva Musée d'Art et d’Histoire (MAH) until November 14th 2019.