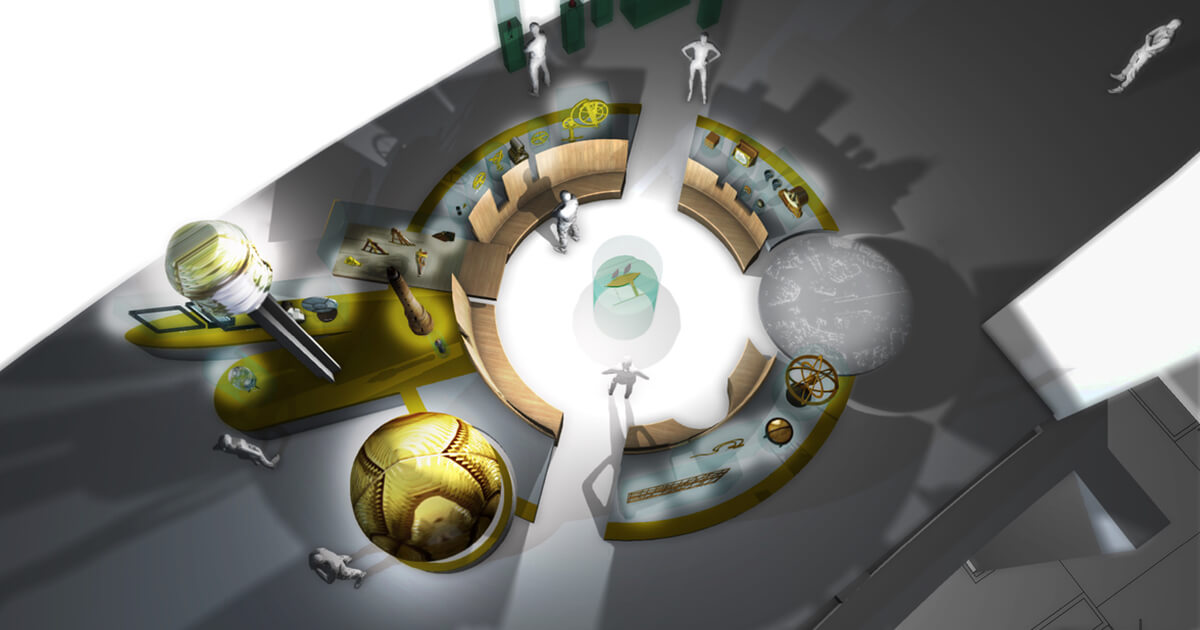 In celebration of the links that it has so long fostered with the maritime world, the House of Breguet is proud to announce its new status as patron of the French National Navy Museum in Paris, with the support of its President Marc Hayek. One particular endeavour it is lending its support to is the creation of a room devoted to scientific resources for navigation at sea throughout the ages.

The history of navigation is long and complex, borne of endless experimentation and ingenious inventions. Initially based on an oral tradition, then developed by scientific works and instruments, the art of navigation has been evolving continually throughout the centuries.

This 150-square-meter room, designed as a backdrop, will feature some key objects from the museum’s collection: ship models from different civilizations, ancient instruments of navigation, modern electronic instruments, as well as buoys and headlights, all full-scale.

The objects on exhibition will include the naval chronometer N°5072 that was produced from 1817 to 1818 in the workshops of Abraham-Louis Breguet, founder of the House of Breguet. Throughout his decorated career, he never ceased to demonstrate his exceptional skill in time measurement. His dedication and his many inventions earned him major recognition and distinction. King Louis XVIII of France initially appointed him member of the French scientific institution Bureau des Longitudes before awarding him the official title of Watchmaker to the French Royal Navy in 1815.

This is the most prestigious title a watchmaker can receive given the scientific competency implied by the very notion of naval watchmaking. It also represents a role of paramount importance to the country. At that time, naval chronometers played a crucial role for fleets, and were absolutely indispensable to the calculation of longitude at sea. Breguet devoted himself thoroughly and enthusiastically to his role as Watchmaker to the French Royal Navy; major expeditions were run using Breguet naval clocks and Breguet would supply the French Navy for almost 150 years ...

The French National Navy Museum in Paris in the famous Palais de Chaillot in the Place du Trocadéro is currently undergoing a full renovation. It is set to reopen its doors in 2022, when it will unveil this space dedicated to navigation at sea, full of naval, scientific, and watchmaking history ...