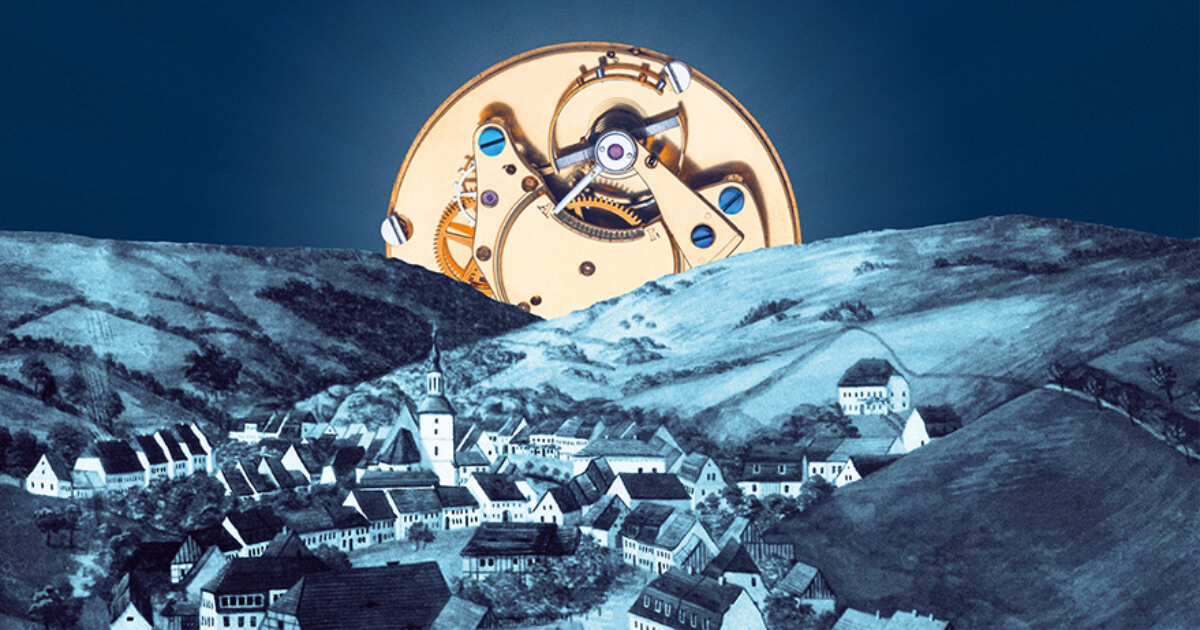 Glashütte Watches – How It All Began

On September 18, 2020, the new special exhibition in the German Watch Museum Glashütte was opened. On the occasion of the 175th anniversary of the Glashütte watch industry, which is being celebrated this year, the exhibition entitled “Glashütte Watches – How it all began” is specifically dedicated to the early years of this industry.

In 1845, the foundation stone of an impressive chapter of Saxon economic history was laid. With highly skilled technical ability, enthusiasm and out of deepest conviction, four early masters in their field, Ferdinand Adolph Lange, Julius Assmann, Moritz Großmann and Adolf Schneider, launched the Glashütte watchmaking industry.

Born out of an idea a new branch of industry arose which subsequently ensured the little town in the Ore Mountains gained international recognition.

On the occasion of this anniversary, the new special exhibition of the German Watch Museum Glashütte is dedicated to the early years of this branch. Firstly, the question arises as to why the small and at the time rather unknown town of Glashütte was chosen as the location for the watchmaking industry in Saxony.

What became typical features of Glashütte watches which made them unique and easily distinguishable for connoisseurs compared to other watches? Answers to these and other questions will be provided by a total of four key topics in the exhibition.

The key aspect of the exhibition is the technical development of the local watch movements in the first 25 years after the foundation in the year 1845. The resulting characteristic Glashütte design had been practiced nearly unchanged for almost 80 years to follow, which covers the period in which predominantly pocket watches were produced.

And it is still style-defining down to the present day as an overview of recent movements from the nine current Glashütte watch manufacturers illustrates. Although each of these movements has its brand-specific features, the common Glashütte roots are unmistakable.

Special exhibition: Glashütte Watches – How it all began