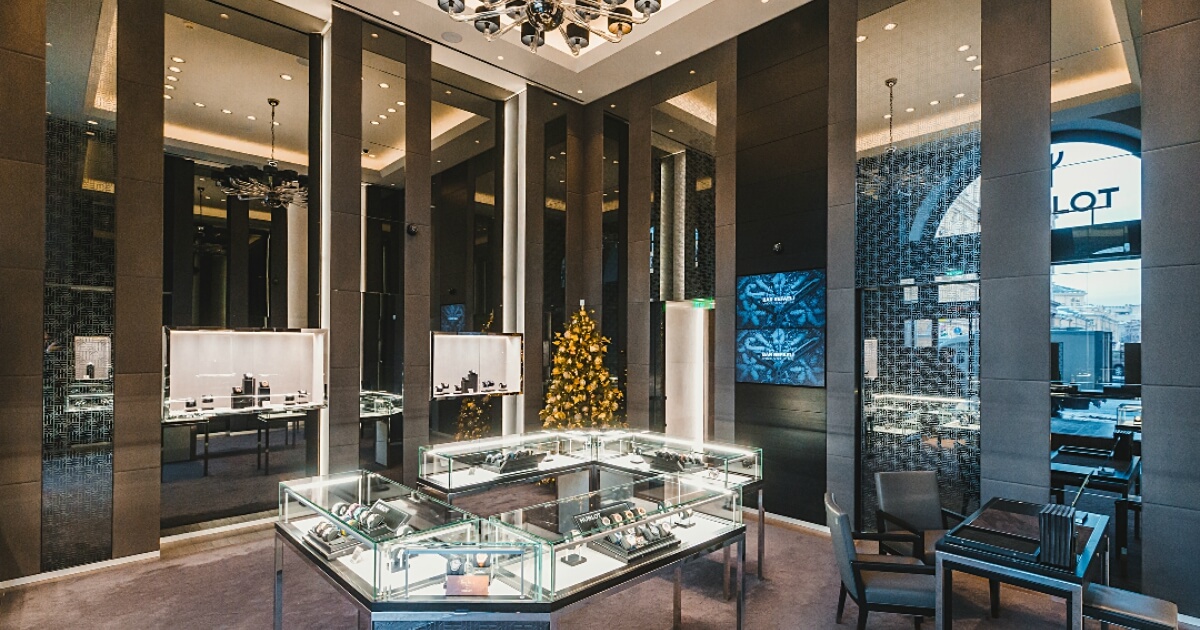 Hublot opens its second Boutique in the Russian Capital

As a part of its expansion in the Russian and eastern European markets, Hublot, alongside Mercury - Russia’s major luxury retailer - increases its presence in Moscow with the opening of its second boutique and the revamp of its existing address. Russia welcomes Hublot as the Official Timekeeper and the Official Watch of the 2018 FIFA World Cup.

The new boutique is located a stone’s throw away from Moscow’s Red Square and right opposite the Bolshoi Theatre. On the ground floor of the Metropol hotel, Hublot world spans over 116.6 square meters.