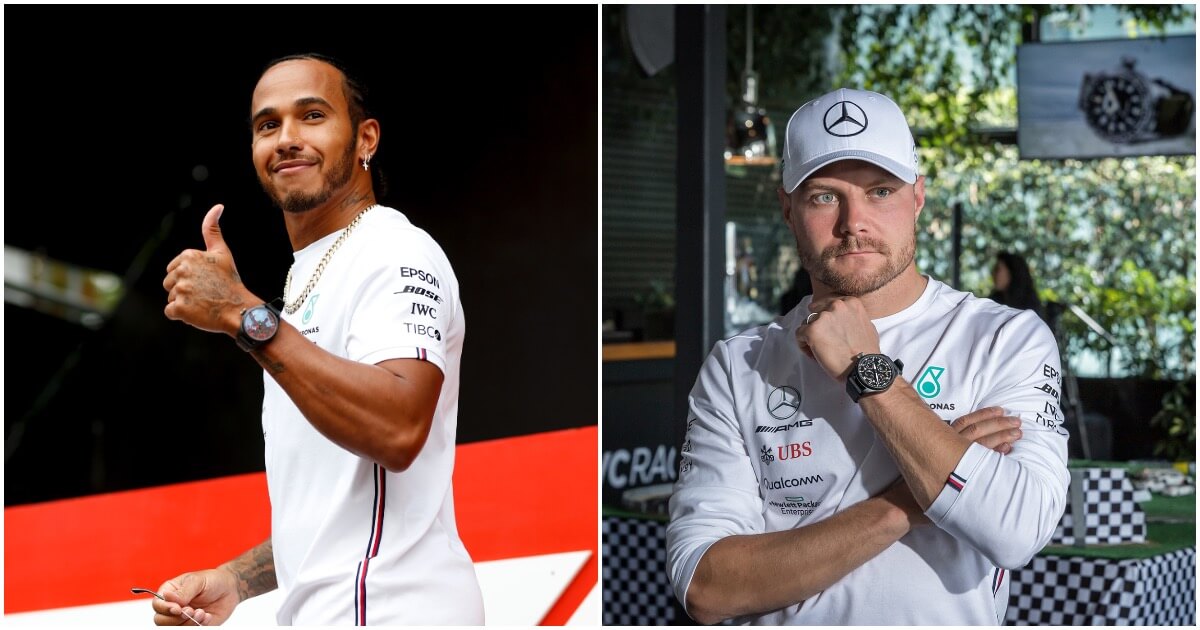 At this weekend’s United States Grand Prix, Hamilton secured his sixth FIA Formula One Drivers’ World Championship. The race result at the Circuit of The Americas places the Briton safely beyond the reach of all his competitors, with another two rounds still to go. Hamilton was previously crowned champion in 2008, 2014, 2015, 2017 and 2018.

Just a few weeks ago, at the Japanese Grand Prix, Mercedes-AMG Petronas Motorsport clinched the FIA Formula One Constructors’ World Championship. Hamilton’s success in Austin makes Mercedes the first team in the history of Formula One racing to score six successive title doubles.

Proving just how imperious Mercedes - and their drivers - have been in 2019, Hamilton’s team mate Valtteri Bottas was the only other person in the running for the drivers’ title on Sunday.

“On behalf of everyone at IWC, I’d like to offer our sincere congratulations to Mercedes-AMG Petronas Motorsport, Lewis and Valtteri,” said Christoph Grainger-Herr, CEO of IWC Schaffhausen. “Not only have they dominated the 2019 season with their terrific team work and passionate performances, but they have also set a new landmark record in Formula One racing. What a phenomenal achievement!"

IWC has been the “Official Engineering Partner” of Mercedes-AMG Petronas Motorsport since 2013.