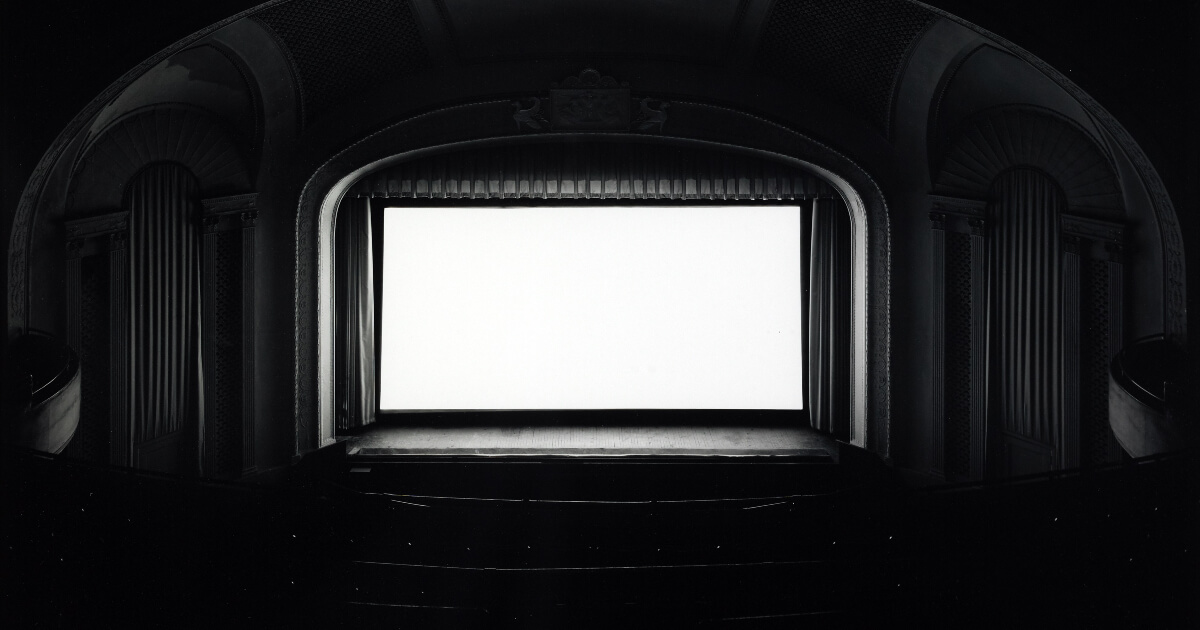 Jaeger-LeCoultre invites you to discover “The Supermarket of Images”

A special partner of the Jeu de Paume arts centre in Paris since 2006, Jaeger-LeCoultre invites you to discover “The Supermarket of Images”, a powerful reflection on the image economy – or ‘icononomy’ – from 11 February 2020. As a space for creativity dedicated to the image and to photography, the Jeu de Paume again lives up to its promise of reaching beyond barriers in the study of visual culture. With the support of Jaeger-LeCoultre, a talented artist collective confronts the hyper-production of images that characterises our society and ponders the consequences of commodifying all that is visible. It is an exhibition that resonates to the rhythm of an era, one that is in the image of our times.

A collective of talents at work

As part of its close association with the Jeu de Paume arts centre, Jaeger-LeCoultre is keen to accompany an artistic leap and participate in setting creativity, indeed of all forms of creativity, in motion.

The Supermarket of Images confronts the beholder with the issues that the new “iconomy” raises, how images spread and are traded throughout our modern world, the human effort (or non-human process) that goes into their creation, and the fluctuation of the values they represent as they circulate around the globe. As one single point of view could not fully grasp such an ambitious subject matter, the Jeu de Paume plays to the strengths of an artists’ collective to bring out its nuances and sharper edges.

Jaeger-LeCoultre, since its foundation a firm believer in working, creating and innovating together, embraces this approach. It reflects the mindset that drives the Manufacture’s unique dynamic. In photography as in watchmaking, the genius loci, the spirit of the place, has truly found a home.

The encounter between Jaeger-LeCoultre and the Jeu de Paume arts centre in 2006 is one of two worlds that instantly recognise just how everything that is essential to one another is what brings them closer still. Since 1833, the Manufacture has brought watchmakers, engineers, designers and craftsmen under one roof. It is a place of sharing and passing on, a space in which mutual trust does its part in weaving the sense of belonging that characterises the Manufacture's distinctive style, the absolute balance between sophistication and technical prowess. As a venue for hosting exhibitions, conferences, symposia, workshops and performances, the Jeu de Paume arts centre is also a place of convergence. Here, photography constantly reinvents itself as an innovative, sometimes disruptive force, always pushing boundaries. That is how the future is first glimpsed.

The inspiration that flows through these two places, one in Paris, the other in the Vallée de Joux, also carries with it the notion of respect. A photo doesn’t capture an image only to lock it in a frozen frame. Similarly, Jaeger-LeCoultre sees in the purpose of a watch not to capture time but to embody it in its most precise and significant expression. That, too, is why the bond between the Jeu de Paume and the Grande Maison is of the lasting kind.