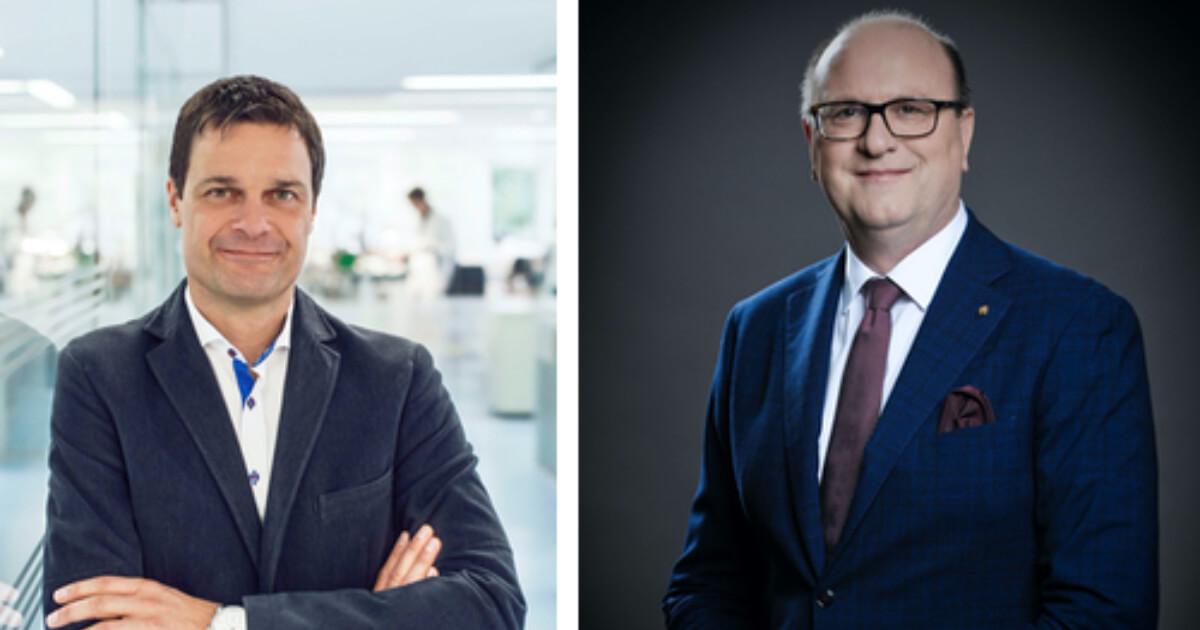 MeisterSinger And Mühle-Glashütte: A Special Edition To Celebrate German Unity

On October 3, 2020 they will be celebrating 30 years of a united Germany. MeisterSinger from Münster in North Rhine-Westphalia and Mühle-Glashütte from the Erz Mountains in eastern Germany are acknowledging this historical event with a limited edition of 30 sets.

MeisterSinger makes its unique single-hand watches deep in the West where the sun sets. Mühle-Glashütte builds its equally classical, sporty wristwatches far to the East – where the sun comes up the earliest each morning in the whole of Germany. To honor 30 years of Ger- man unity, the two manufacturers have decided to create an exquisite limited edition consisting of 30 sets of wristwatches, thus setting an appropriate horological monument to the union of East and West.

Last year, on the anniversary of the fall of the Wall, there was much talk about what still distinguishes and divides Germans in East and West even three decades after reunification. How- ever, the inhabitants of the “old” and the “new” federal states of Germany have always had a great deal in common, including their enthusiasm for the mechanical measurement of time and the manufacturing of high-precision scientific instruments.

Although this passion may well be “typically German”, in any case it was the driving force for creating outstanding products, even as Germany was still divided. In this anniversary year, MeisterSinger and Mühle want to celebrate and honor this commonality.

Independent, but still together

Mühle-Glashütte is a traditional manufacturer in Saxony with a 150-year history, whereas MeisterSinger is still a very young company based in Münster, North Rhine-Westphalia. However, despite these differences, the two enterprises have a lot in common. Not affiliated with any particular corporation, the two firms have managed to retain their independence in every respect.

They both cultivate their own functional design language, have developed timepieces that have long been regarded as design classics – and neither of the two need to obey the dictates of fashion. The employees of the two companies know and appreciate one another from their neighborhood at large trade fairs and from collaborating in joint projects. During that time, partly through discussing the different biographies of the Erz Mountains and Westphalia, the idea to make a German unity watch was born.

A joint team is currently developing a common limited edition that will be presented in the summer. The details are still a closely guarded secret, but one thing is sure: The sets will each comprise two watches, one Mühle and one MeisterSinger, in which the two companies highlight their technical and aesthetic sophistication. The German unity watch preserves their individuality and emphasizes what they have in common. However, we can reveal one particular detail: The newly designed automatic rotor will document the cooperation between East and West.

The exclusive 30 sets of two watches can be purchased at jewelers that stock both brands. The two manufacturers are also producing a further 60 German unity watches with a slightly different design that can be bought individually.