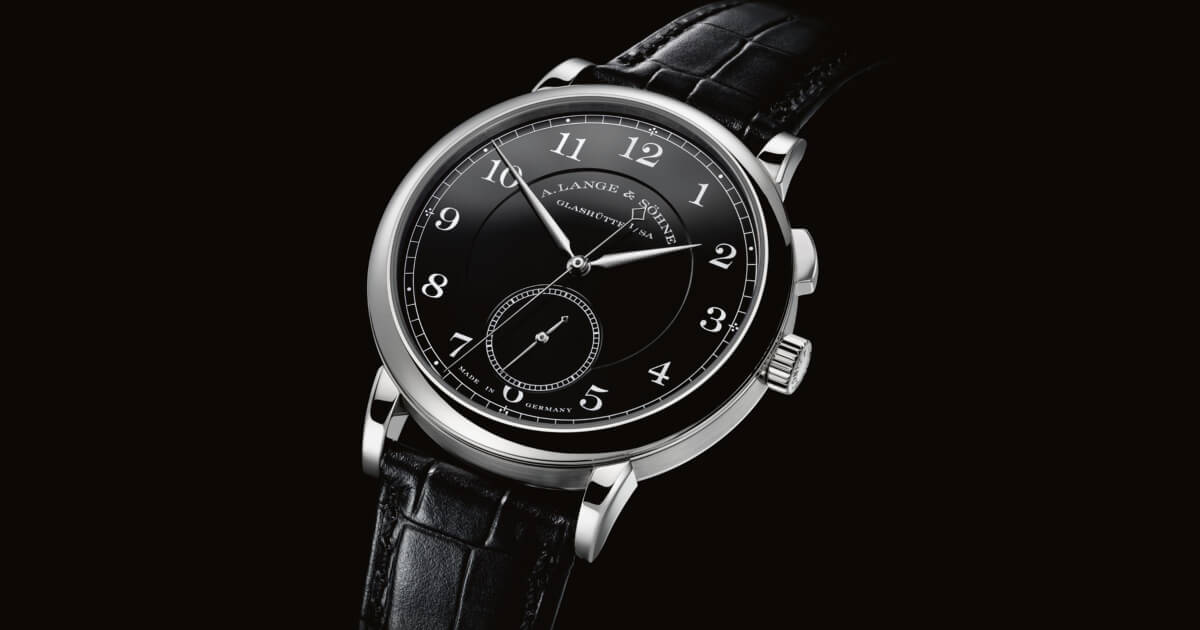 The unique piece was dedicated to company founder Walter Lange, who passed away in 2017. Its special features include a jumping sweep-seconds mechanism, black enamel dial segment and stainless-steel case. All proceeds from the sale of the watch will go to the Children Action Foundation. The Swiss-based aid organisation helps promote the physical and emotional well-being of disadvantaged children and young people in eight countries around the globe.

Lange CEO Wilhelm Schmid was delighted with the auction’s outcome: “The result went well beyond our expectations. I’m particularly pleased that we can make a major contribution to Children Action’s important work, just as Walter Lange intended. The fact that the watch auctioned for such a high amount is not only a reflection of the increased value of A. Lange & Söhne watches, but also the worldwide community of collectors’ huge admi- ration for Walter Lange.”

According to the auctioneer, Aurel Bacs, the success of the watch is largely down to one thing. “The 1815 ‘Homage to Walter Lange’ is the first ‘officially and publicly released’ steel watch by A. Lange & Söhne. It is a collector’s dream and was intended from the outset to raise money for a charity helping children in need. This unique story will forever be associated with the origins of the watch and it was a privilege for all of us at Phillips to have participated in this beautiful project.”

Alongside the one-off steel version, limited editions of the 1815 “Homage to Walter Lange” are also available in white gold (145 watches), pink gold (90 watches) and yellow gold (27 watches). These will go on sale in autumn. The number of watches available in each limited edition refers to an important date in Lange’s history: 145 years passed between 7 December 1845, when the company was first founded by Ferdinand Adolph Lange, and 7 December 1990, the date it was re-established by his great-grandson Walter Lange.

The number of watches available in the limited pink-gold edition refers to the year 1990. And finally, another 27 years passed before the special edition was presented in honour of Walter Lange on 7 December 2017.