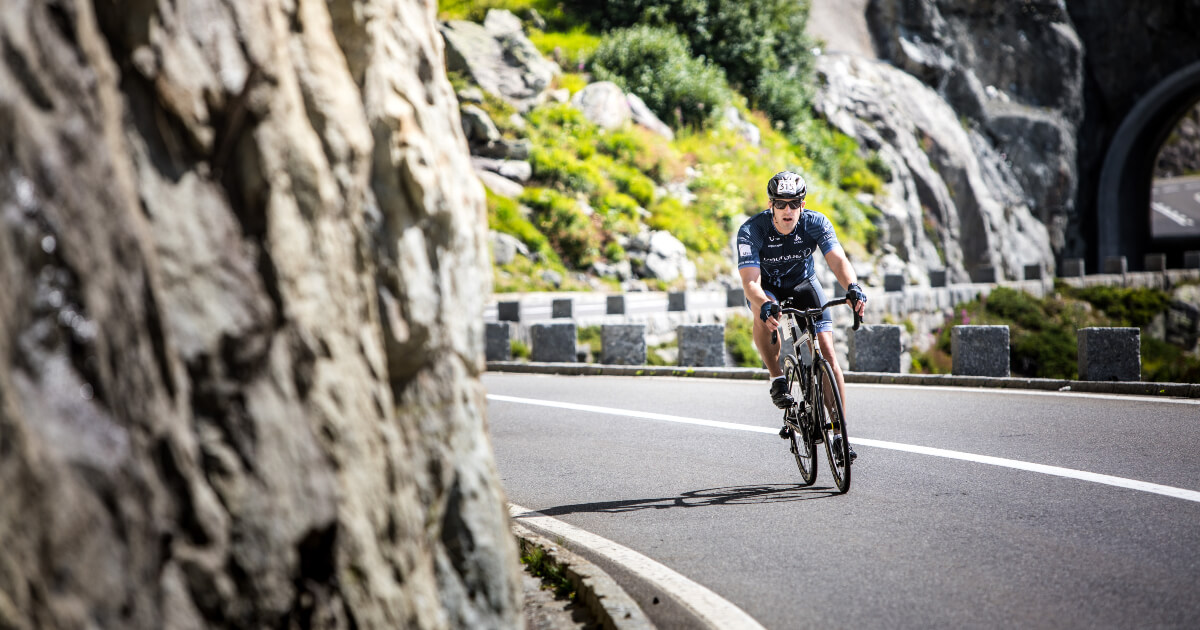 This week, the tenth TORTOUR multi-day nonstop ultracycling event took place. Representing the Laureus Foundation Switzerland, seven teams from IWC Schaffhausen were among the competitors. For the second time, IWC CEO Christoph Grainger-Herr was present at the starting line. Through a crowdfunding campaign the participants raised until now a total of CHF 60,000 for a social sports project run by the Laureus Foundation Switzerland.

You'd be forgiven for thinking that the name "TORTOUR" almost sounds like "torture", and for good reason: in the highest difficulty category of the race, 1000 kilometres and a number of Swiss Alpine passes lie between the start and the finish in Schaffhausen. The participants are on the go day and night, meaning that their support teams also need to be available around the clock.

"The TORTOUR unites competitive sport, extreme endurance and team spirit in a unique way, and for a good cause. I was thrilled to see so many members of the IWC family at the starting line ready to support Laureus, especially in the 150th anniversary year of our company", announced Christoph Grainger-Herr, CEO of IWC Schaffhausen. The team with Grainger-Herr, Swiss professional cyclist Simon Zahner and IWC watchmaker Samuel Vuillemez finished the "CHALLENGE", the medium-length course of 550 kilometres, in 6th place.

The cyclists from the AMG ROTWILD team and sports enthusiasts from among the staff of the watch manufacturer competed in the seven IWC teams. Jürgen Kallfass, who also took part for IWC and Laureus, displayed particular fighting spirit. He set off as the only IWC team to enter in the "TORTOUR" category, involving the whole race route. In the run-up to the race, the participants canvassed for support on a crowdfunding platform.

The donations, totalling CHF 60,000, so far, will go towards funding the sponsorship project "Laureus Girls in Sports", run by the Laureus Foundation Switzerland. Since girls are less involved in sports (among other things) than boys, Laureus is using sport to promote self- confidence and character development in 11 to 17 year- olds. As with the previous year, a prologue took place at Rhine Falls on Thursday. IWC has been a sponsor of the TORTOUR since it was first held in 2009.