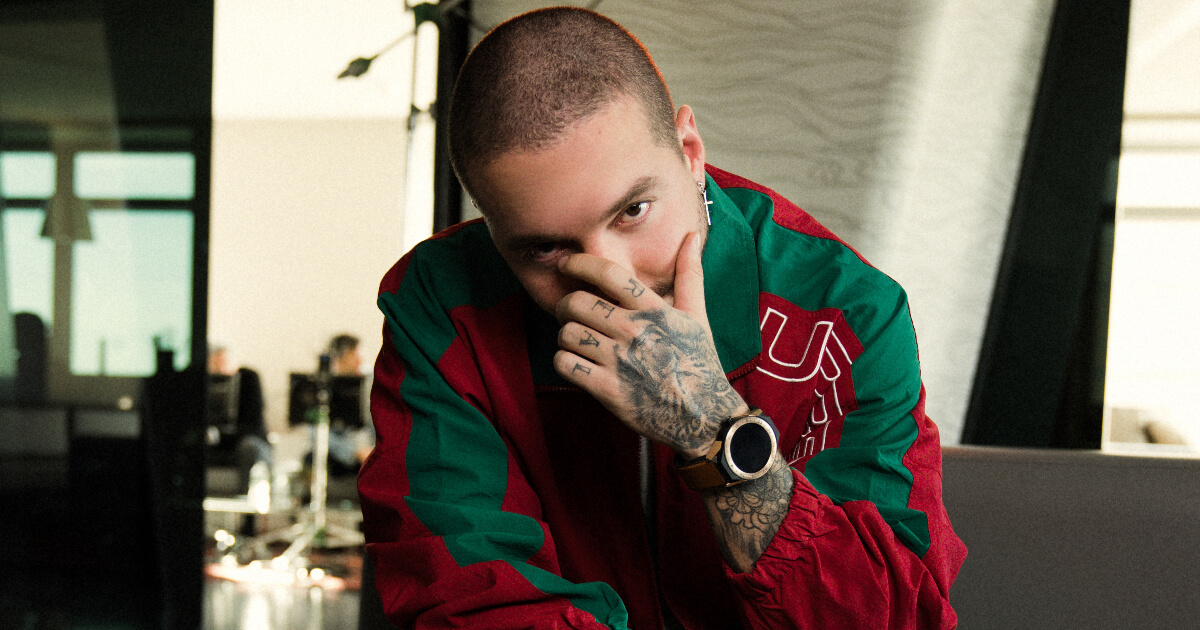 J Balvin, currently the most streamed artist in the world, comes from the city of Medellin and TAG Heuer celebrated his worldwide influence hosting the premiere of “Noisey Meets: J Balvin” a short documentary produced by VICE and the Swiss watchmaker.

J Balvin was very candid and said: “I’m truly honored to be here in my home city, screening this film with TAG Heuer and Vice. Medellín, Colombia, Mi Gente, Don’t Crack Under Pressure!”

Filmed in New York and Medellin, the film presents J Balvin’s success story and provides personal insights into his path to global superstardom. The musician developed his style that transcended reggaeton elevating Medellín as a new music and style epicenter. Balvin still performs exclusively in Spanish and is conquering charts all over the world.

Since 2010 J Balvin has had 172 national and international nominations, of which it has won 76 in different categories such as Latin Grammy, Guinness World Records, Billboard, and Latin American Music Award, among others. The evening was a celebration of J Balvin and his team of movers and shakers who kept a #DontCrackUnderPressure mindset and defied the odds.

Jean-Claude Biver, CEO of TAG Heuer and President of the LVMH Watch Group Division: “Today, J Balvin is one of the biggest artist in the world, if not the biggest. He recently became the most streamed artist worldwide on Spotify. J Balvin is a game changing creator and our partnership with him is very exciting throughout Latin America, one of our top markets and home to a savvy young audience of watch lovers. This documentary pays tribute to a disruptive and genius artist.”

Benjamin Ruth, CSO VICE GSA: “We are really proud of the collaboration with TAG Heuer. The branded documentary, produced by the Berlin-based Brand Solutions team, shows how VICE connects young audiences with traditional brands. J Balvin currently has a huge impact on the global music scene, and the editorial access of Noisey, Vice’s music channel, has allowed us to get really close to this outstanding artist. This creates an emotional link between the brand and the audience.”

“Noisey Meets: J Balvin” can be viewed on Noisey’s Youtube channel and on TAG Heuer’s online platforms. In addition to the documentary, TAG Heuer will soon publish an exclusive interview and VICE.com will run another content piece.