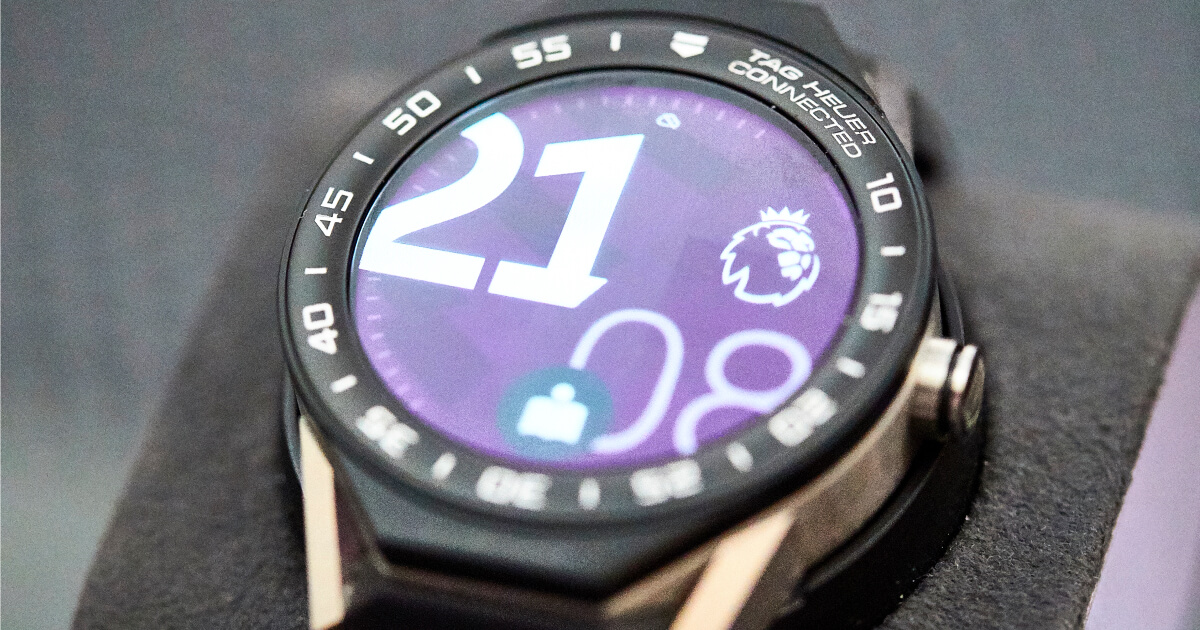 TAG Heuer is proud to announce the extension of its partnership as Official Timekeeper of the Premier League. The Premier League will continue to play all matches run on TAG Heuer time, both on pitch and on broadcast across the world.

The Premier League sees football’s greatest teams battle it out in the most physically demanding championship challenge, inspiring the players to achieve the ultimate goal, playing to TAG Heuer’s #dontcrackunderpressure brand mantra.

The Premier League season kicked off on 10th August and includes many of the sport’s most internationally recognized players from twenty of the most popular English professional clubs including Manchester United, for which TAG Heuer is also Official Timekeeper.

Richard Masters, Premier League Managing Director said: “We have really enjoyed working with TAG Heuer over the last two years and are very pleased they will continue as official Timing Partner of the Premier League. TAG Heuer has a strong track record of associating with elite sport and their new Premier League specific watch-face and App is a fun and innovative development that will allow people with Connected watches to feel even closer to the Premier League.”

In true TAG Heuer innovative spirit, this interactive tool allows the wearer to customize their dial with their chosen team, check match timings in just one tap, follow match events and record full time scores. Within the function of the interactive watchface is a custom notification service, which alerts the wearer in real time to match kick off’s and goals scored as they happen. TAG Heuer’s dedication to staying connected!

The TAG Heuer Premier League watchface is available on Google Play for Connected watch owners to download for free.