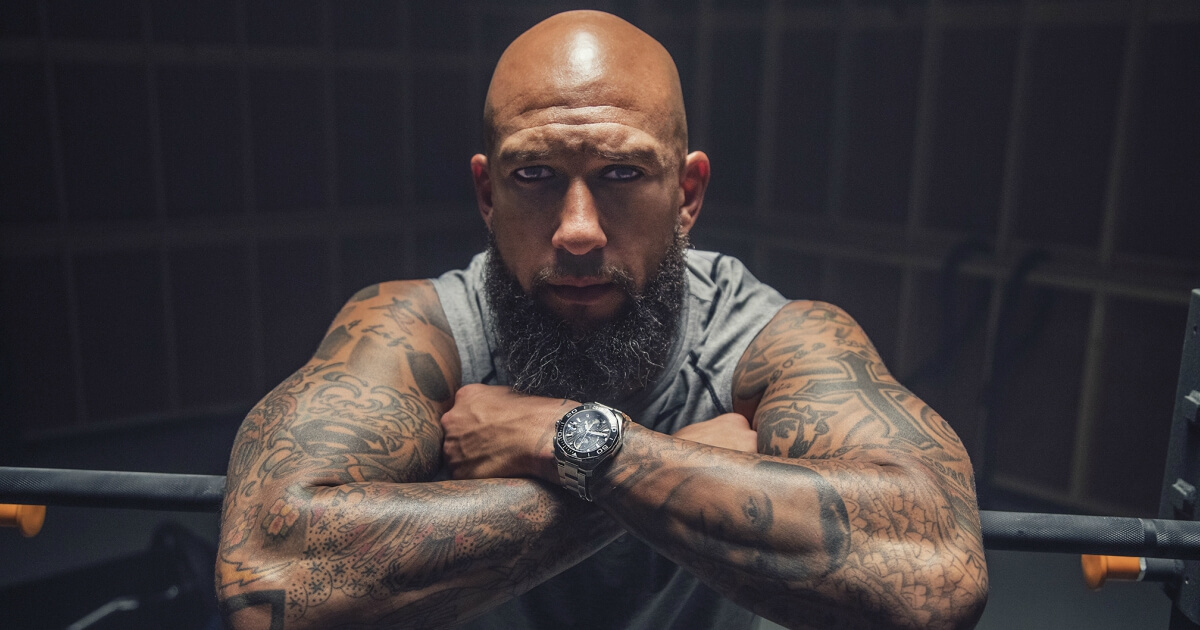 Tim Howard recently led the U.S. Men’s National Soccer Team in goal as they won the 2017 CONCACAF Gold Cup. Howard is the most capped goalkeeper in history for the U.S. Men’s National Soccer Team, with a total of 118 matches to date and was the starting goalkeeper for the 2010 and 2014 World Cup teams.  Howard began his professional career playing for Major League Soccer club, MetroStars, for six seasons before signing with Manchester United F.C. Howard played 13 seasons in Europe between two of the top Premier League clubs; Manchester United F.C. and Everton F.C., and joined the Colorado Rapids in 2016.

Kilian Muller, President of TAG Heuer North America, says, “We are thrilled to have Tim Howard as a representative of TAG Heuer. It requires a special fearlessness to be a goalkeeper in professional soccer and Tim is one of the most daring.  He performs his best when under pressure and in doing so embodies the #Don’tCrackUnderPressure spirit of TAG Heuer.”

Howard adds, “I’m proud to be a brand ambassador for TAG Heuer, one of the most iconic luxury sport brands in the world. We share the same dedication to precision and commitment to excellence under pressure, which makes this partnership a great fit. I’m really looking forward to working together.”

TAG Heuer is the Official Watch and Official Timekeeper of Major League Soccer and of the Professional Referees Organization in addition to the Official Timekeeper of the U.S. Soccer Federation, a continuation of the landmark partnership that was announced in 2016 and solidified TAG Heuer as one of the leading sponsors of soccer in the United States. TAG Heuer is a worldwide supporter of The Beautiful Game through partnerships with Manchester United, LaLiga in Spain, German Bundesliga, the English Premier League, Soccer Federation & Professional Referee Organization, the Copa America, the Chinese Football Association Super League, the International Champions Cup, and the Australia’s national team Caltex Socceroos.