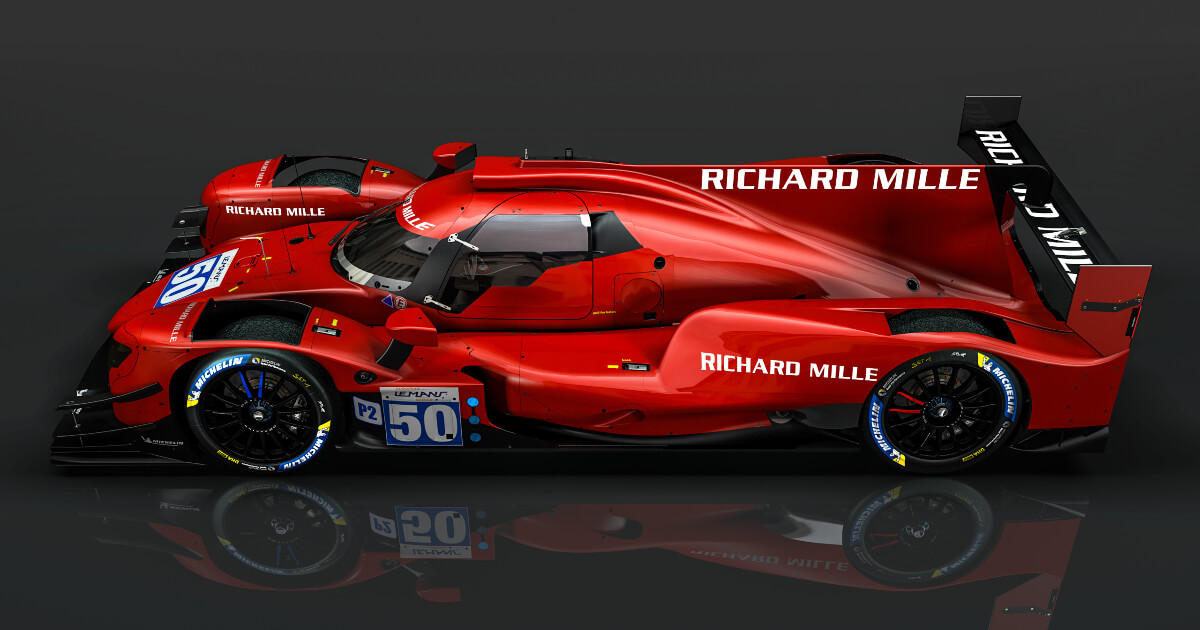 ·      Signatech is providing technical support for this extraordinary competition

The ACO, FIA WEC and the Motorsport Games have put together a major event scheduled to take place on 13 and 14 June 2020, the original date of the Le Mans 24 Hours. This event, whose format is unprecedented, will pit 50 mixed teams consisting of SimRacers and renowned drivers from all the FIA championships (Formula 1, WEC, Formula E) against each other. For those not in the know, the former are professional simulation car racing drivers. They will compete at the wheel of LMP2 and LMGTE cars using the simulation software platform rFactor 2.

For Gérard Neveu, CEO of the FIA WEC, this is an opportunity to use the virtual online racing platform to promote the 24 Hours of Le Mans: “We want to offer fans, who are, as we all know, deprived of their passion, a new and singular event that brings together the worlds of motorsport and online racing.”

The Richard Mille Racing Team will participate in the LMP2 category with its all-women crew comprised of the 3 regular drivers: Katherine Legge, Tatiana Calderon, Sophia Floersch, and Australian native Emily Jones, widely considered the best SimRacer on the planet. They will take turns, each on their simulator, at the wheel of the LMP2 Oreca prototype, which will feature a magnificent cardinal-red livery identical in every way to that of the real racing prototype.

Philippe Sinault’s Signatech team will be providing technical support during the event and is helping the drivers to prepare: “We have provided them with a specific training program on a simulator and each driver will be assisted by a track engineer and a strategy manager in order to achieve the best possible results.”

This virtual race will be an opportunity for the Richard Mille Racing Team and Signatech to test the waters as they prepare for the start of the ELMS Championship, which is set to begin behind closed doors on 9 July at the Paul Ricard circuit. The team will be one of the few crews to include all its regular drivers.

The virtual race follows the standard format of the 24 Hours of Le Mans, with free practice and qualifying sessions to be held from 10 to 12 June. The start will be given on June 13 at 3 pm and the entire event will be broadcast in full on digital platforms and those television channels that broadcast the WEC. The full programme of the virtual 24 Hours of Le Mans can be found on the organiser’s website: https://24virtual.lemansesports.com