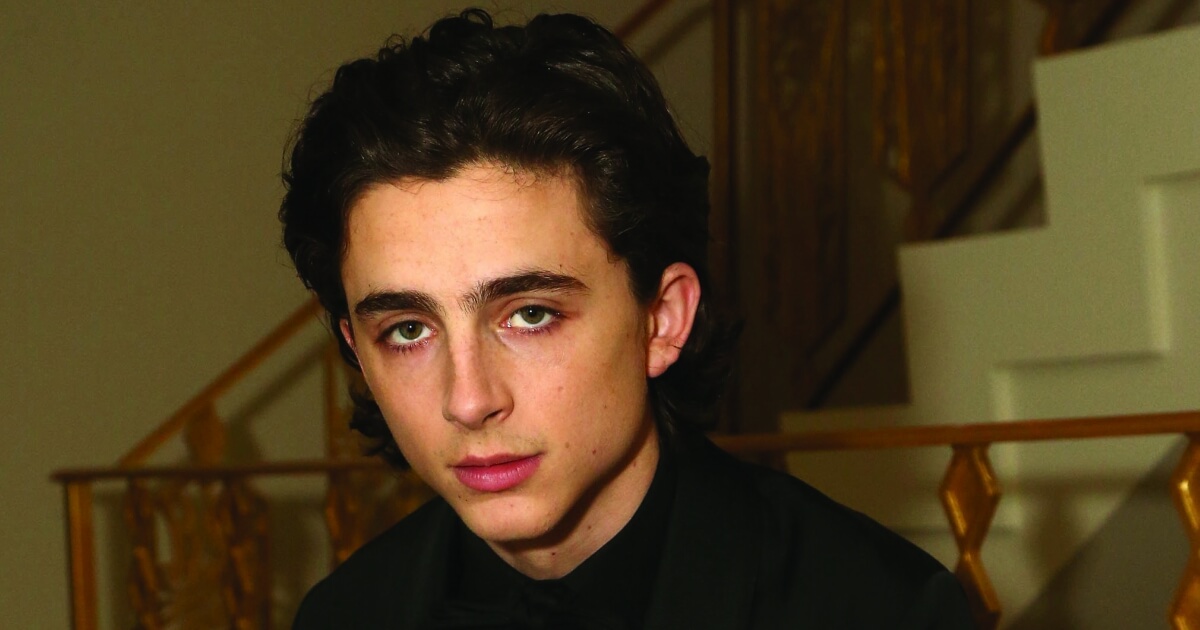 First-time Golden Globes nominee, the American actor was nominated for Best Performance by an Actor in a Motion Picture Drama for his starring role in Luca Guadagnino's “Call Me By Your Name”.

The film set in Northern Italy in the year 1983 has been receiving praise from critics and fans around the world. Timothée Chalamet plays Elio, a Jewish Italian seventeen year-old who romances his father's older assistant, played by Armie Hammer.