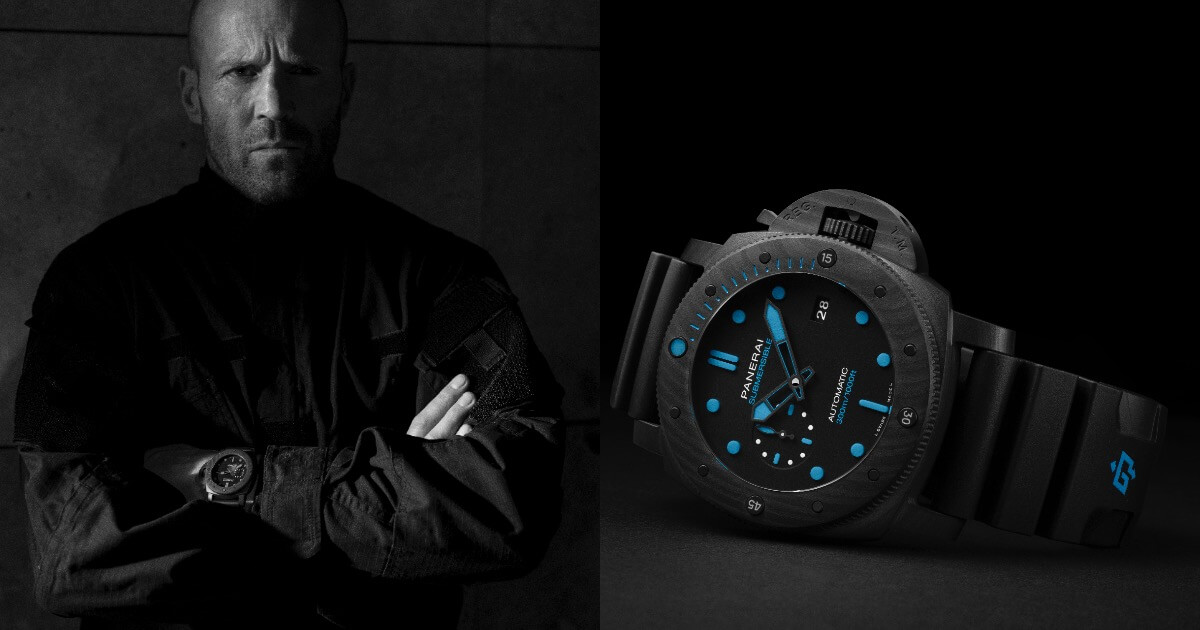 Watch Jason Statham’s Wrist In His Next Movie, Panerai Will Be There

Panerai will accompany Jason Statham on his next cinematic adventure, an action thriller formerly known as Five Eyes, which will also star another friend of the brand, Hugh Grant. Production of the new film, directed by acclaimed British filmmaker Guy Ritchie, is still in its early stages, but it has been reported that it is currently shooting in Doha, Qatar and that the cast will soon move to Turkey.

This project is the latest collaboration between the British actor and the film director, who worked together on Lock, Stock and Two Smoking Barrels, Snatch and Revolver, followed by the upcoming action thriller Wrath of Man.

For this unique opportunity, Panerai furnished the talent and film director with several remarkable timepieces, including the Submersible Goldtech 42mm (PAM1164) and the Submersible Carbotech 47mm (PAM1616), which is prominently featured in images captured by photographer Daniel Smith.